Gross Confection Bar, located in the Old Port District in Portland, Maine, is the brainchild of pastry chef and owner Brant Dadaleares. Raised in the small lobstering town of Boothbay Harbor, Maine, Brant’s relationship with food began at an early age while watching his grandmother create fresh doughnuts and classic Greek fare.

After graduating from New England Culinary Institute in 1993, he juggled singing in hard rock bands and working in the restaurants of many James Beard award-winning chefs such as Sam Hayward of Fore Street, Rob Evans of Hugo’s and Duckfat, Mike Wiley, and Andrew Taylor of Eventide and The Honey Paw, as well as Mark Gaier and Clark Frasier of Arrows and MC Perkins Cove. Brant has also had the opportunity to shadow chefs in top kitchens in New York City, Los Angeles, and San Francisco. He is also a graduate of L’ecole Valrhona chocolate school in Brooklyn, New York, and The Notter School in Washington, DC, under Colette Peters.

What started as pure kitchen sarcasm, “Gross” became a fully realized dessert restaurant and bar as well as a daytime bakery in 2019. Set in an 1883 John Calvin Stevens building initially designed as a bank, Gross boasts stunning arched brick rooms and tall wooden beam ceilings that harken back to a simpler time.

We look forward to welcoming you to discover the unique experience of what Brant defines
as Gross. 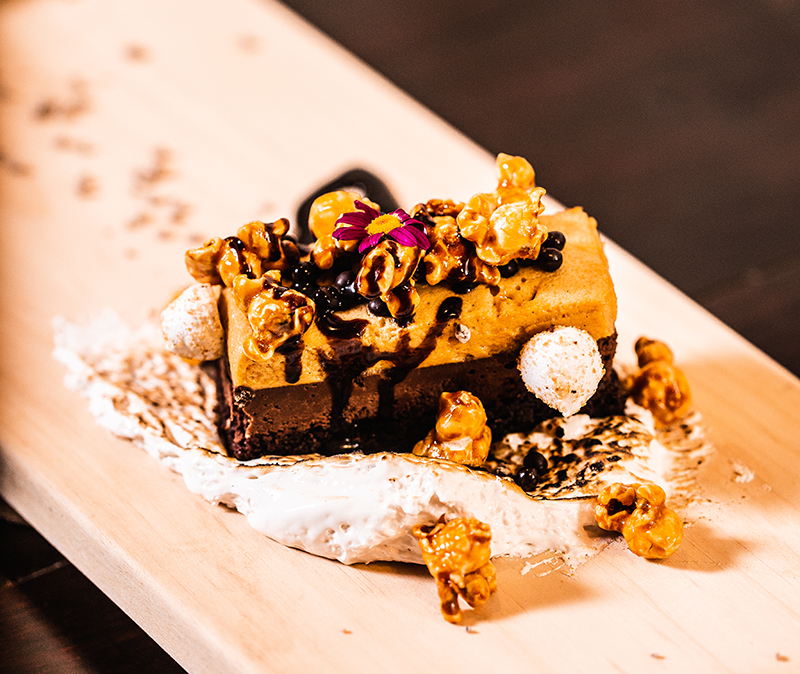 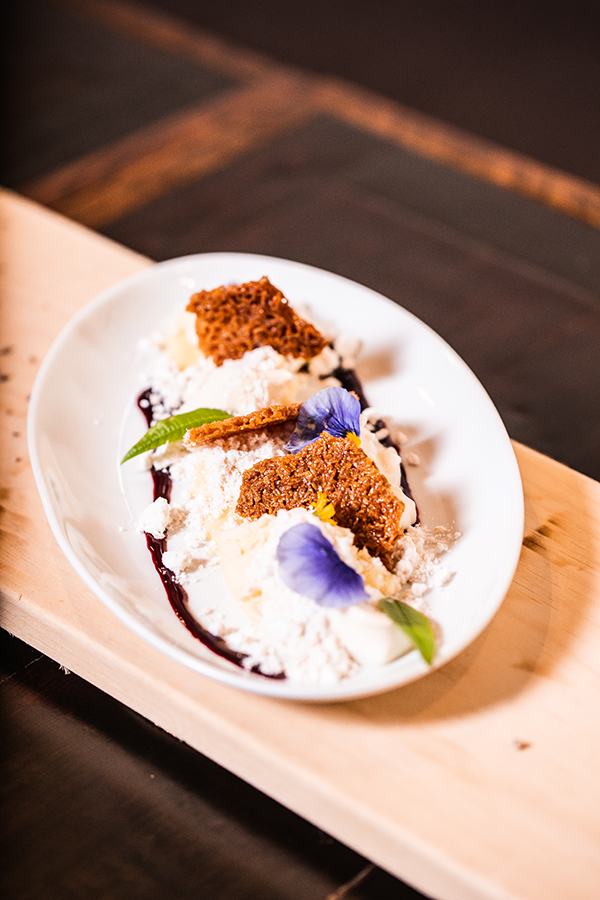 Sign up for our newsletter to receive the latest news, events, and specials at our dessert bar and bakery.